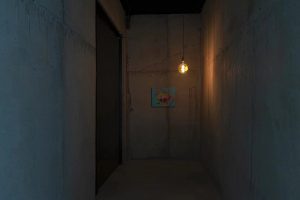 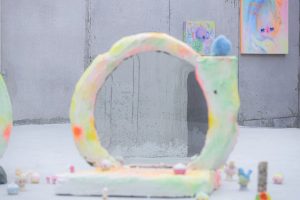 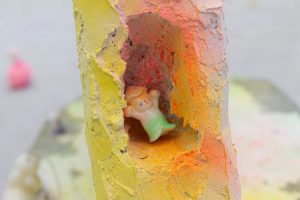 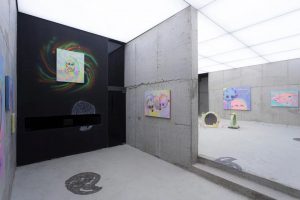 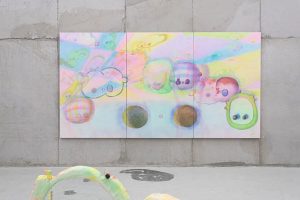 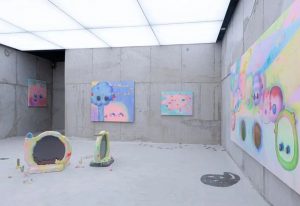 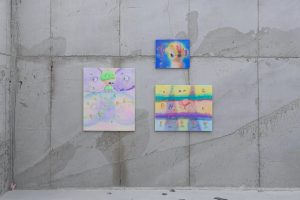 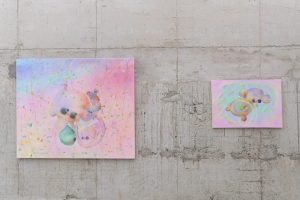 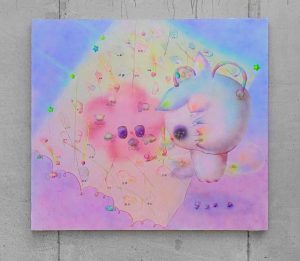 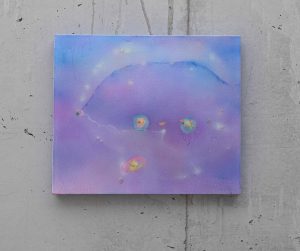 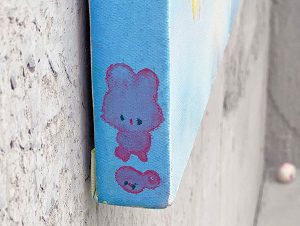 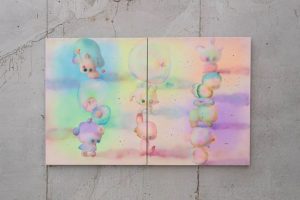 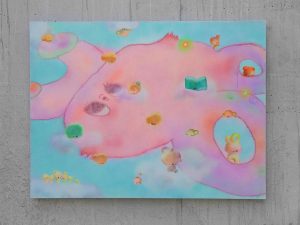 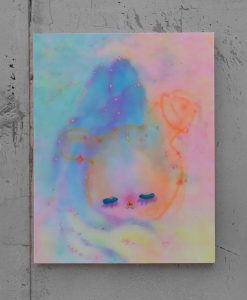 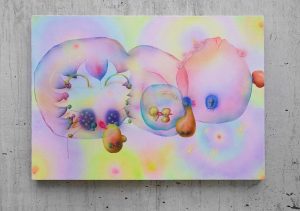 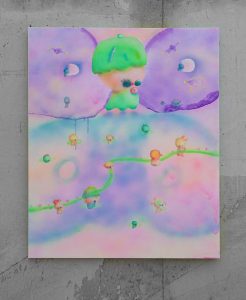 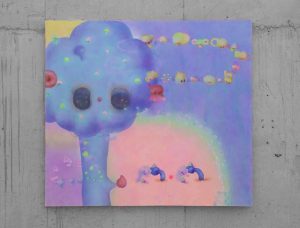 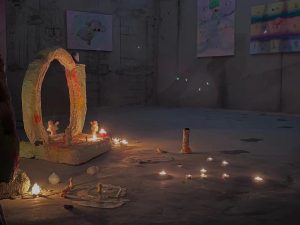 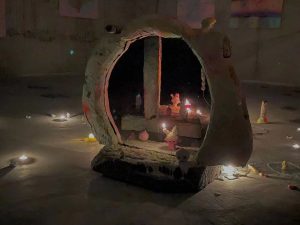 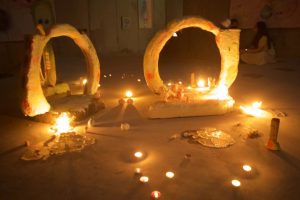 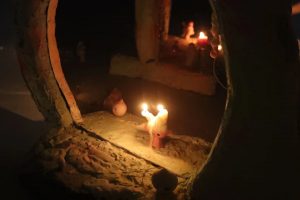 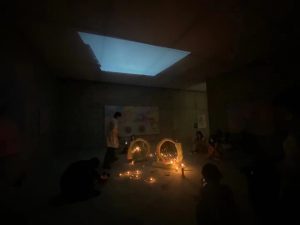 Here are some documentaries.

The “real” is a gravitational wave racket. The spheres of “nothingness” collide with the gravitational wave racket forming a perceptible imagination, which is scattered throughout human consciousness so that we can have “feelings.” Yes, perception is a fifth-dimensional entity. In the real world, we are all lucky babies: in flux, the extensa of matter form a palpable framework of illusion, which leads to the separation of time and space. This separation then produces an infinite vortex of contingencies that collide with each other, forming polarised parallel universes according to the laws of life, of which only one of the former has been explored by NASA.

The result of the painting is harvest. In one of these occasional logics, human beings possessed the wings of double initiation due to “renunciation”; in the distant past, a massive body-mind complex crossed the absolute entity, generating “déjà vu,” “daydreams,” “imagination,” “coincidence,” “inexplicability” and other relative entities, fragments squeezed between latitudes, the opposite of a black hole. Wearing the veil of a conscious mind is the treasure of magic; the conscious recognition of the obstacles already set up is the basis of “magic” the nine-and-three-quarters platform is a durational existence. In the chaos, some crystals are spontaneously formed; each molecule present on the arboreal pattern absorbs the others in a regularized way. When perfect crystallization is established, it also possesses other properties that are not repetitive. It does not break or shatter, it is effortless and very tough, and crystallization is the act of painting. The universe is an endless soup, and the result of the painting is a plane dipping into the core of the cosmic soup.

The studio does not exist; the essence is upward spiraling light. The upward spiraling light is commonly known as ”prana”, a light that radiates outwards from all points in space. The creator is always there with the energy. “Up” is not a direction but indicates the concept of “the search of the Creator.” Through this light, we progress in the evolution toward the creator; it is not through the will to seek the light that it can be called upon to attract. Different geometric shapes, such as pyramids, can utilize this light for a variety of purposes.

You may now have your eyes opened.