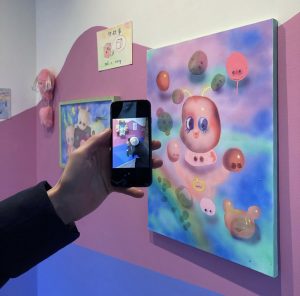 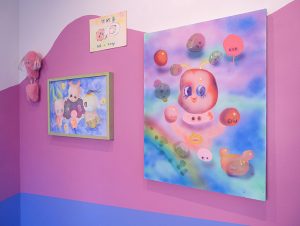 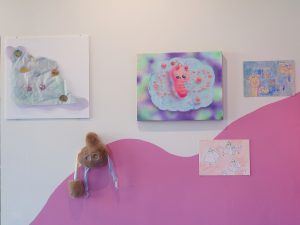 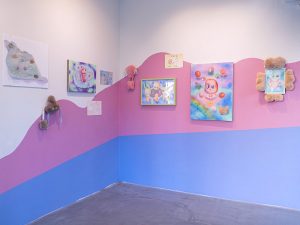 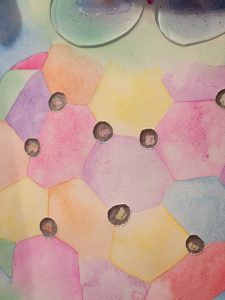 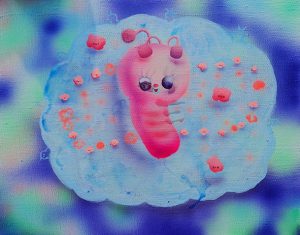 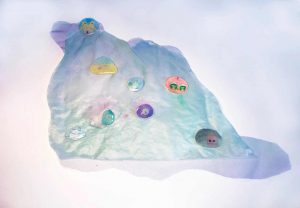 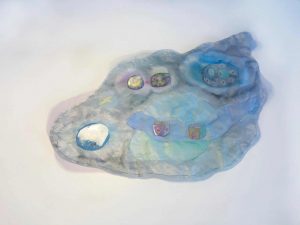 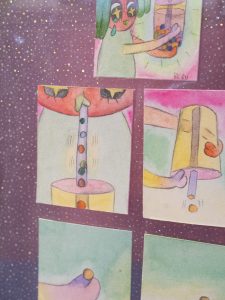 From the beginning, the duo have remained committed in their shared role as artistic directors, editors, graphic designers and publishers to move away from typical modes of editorial design, constantly searching instead for innovative practices that they cumulatively term “the other approach”. In many ways, PREPARATION is an immersive extension of the editorial strategy that Olesen and Strandfelt have been developing in their magazine over the past two years. Intuition and serendipity are guiding principles. Artworks that achieve a potency of affect and produce vivid sensory experience are prioritised. Olesen and Strandfelt rely on a tactic that ultimately defers to an essential faith in subjectivity rather than analytical attempts to promote individual curatorial theses. In that respect the body, its senses and the capacity for art to enact a material effect on human lives all lie at the heart of this exhibition.

Participating artists such as Berenike Corcuera (berney), Elisabeth Molin, Noam Griegst and Amalie Adrian all engage with the idea that art can in some way channel a particularly vivid type of somatic experience. Either through textile design or meticulously choreographed photographic compositions, these artists share an aesthetic interest in foregrounding the communicative potential of body-language and pose. By drawing attention to the signifying capacity of the human body – its ability to reflect internal states, but also to recreate these same sensations in those who witness its demonstration – these artist emphasise the operation of an interactive dynamic between art object and human cognition.

By focusing on the potential of sculptural elements to promote certain psychological patterns of behaviour, Kerry O’Connor, Klara Lilja, Inger Grubbe and Nhozagri similarly acknowledge a keen awareness of how external objects can help to establish the conditions for human learning. Having each developed a signature visual vocabulary, respectively combining elements of classical mythology, occult symbolism, Modernist design and twenty-first century animation, their hand-moulded ceramics, jewellery and plush toys radiate softly with vibrant pigments encouraging an atmosphere of fixed contemplation. Stimulated under such conditions, the human mind seems well disposed to produce new ideas and to approach new ways of thinking.

Making use of a similarly expressive palette to both encourage and represent fluctuating states of consciousness, the more figurative elements in the paintings of Cecilia Granara, Emilie Imán and Anton Juul enthusiastically celebrate the complexities of female sexuality, body behaviour, societal and gender structures and birth (both as an external force as well as an internal struggle). Embracing brushstrokes that appear just as joyful as they do gestural, in many ways these artsits’ practice seems to analogise L.A.’s broader curatorial project: to enact a strong and uplifting affect that encourages the viewer to think differently, encouraging a more humanistic outlook and prioritising environmental factors above any sort of anxious internal neurosis.

In their use of various astrological symbolism and spiritual iconography, artists like Peter and Birgitte Fich Christiansen, Albin Werle and L.A. (also participating in the exhibition) take this idea one step further: inviting the viewer to consider the possibility of an approaching dramatic shift in human consciousness. Working largely outside the structure of the established art world, their perspectives are well suited to demonstrate that our art historical methodologies are also preparatory studies for a radical overhaul in visual understanding. Extending the gallery’s interest in showcasing differing approaches to future aesthetics, PREPARATION identifies the role that spirituality might play (alongside advances in digital technologies) in shaping our collective consciousness in years to come.